Why a Celtic festival in Beclean? 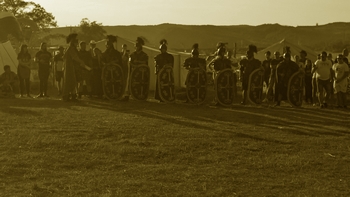 One of the most fascinating population of ancient Europe were the Celtic tribes. Spread from the British Isles to Asia Minor, they settled on large areas in Europe, including the territory of Dacia.

Their presence on the present territory of Romania is signaled, for the first time, in the second half of the century. IV BC In their migration process, the Celts followed two routes, one along the Danube and the other along the Carpathian Mountains. Some will remain in the Carpathian-Danube territory, where they will establish cities, which Ptolemy records on his map.

At the end of the IV century BC they are advancing towards the center of Transilvania. Here they will control the most fertile areas for agriculture and animal husbandry, capitalizing on iron and silver resources, as well as rich deposits of salt. After a period of armed conflict between the Celtic and the indigenous Dacian population, relations of coexistence were established between them. Archaeologically, there has been a natural transfer of new forms and techniques to the dominated population and the Dacian communities. The inventory of the graves attests to the special position of the warriors, especially certain clan heads buried with their richly ornamented weapons and clothing. Although the culture of the Celts established in the Transilvanian areas belongs typologically to the Central-European and Western Celtic culture, certain characteristics are the result of a "contamination" produced by the impact with the local populations with which they came in contact. 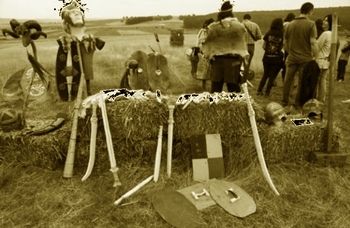 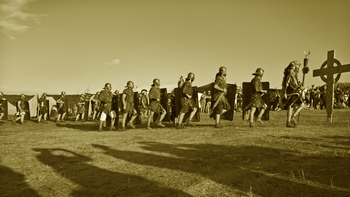 One of the most important Celtic necropolis in Transilvania is the one found in Fântânele in our county, with over 100 tombs researched. Three points have been established with funeral discoveries over a distance not exceeding 5-6 km. Chieftains, warriors, and women were buried in three main types of graves:


In addition to the human remains, various archaeological materials have been recovered from the tombs, especially ceramic vessels, some impeccably preserved, but also jewelery of bronze / iron or objects of domestic use.

For this space, which corresponds administratively to the Bistriţa-Năsăud county, a significant number of other Celtic necropolis are registered, identified in the perimeters of the localities Dipşa, Cepari, Galați Bistrița, Archiud, Şopteriu, Orosfaia. In addition to the cemeteries mentioned, in Bistrita area there are also known a number of materials, most likely also detached from graves.

Therefore the "Celtic Transilvania" Association Beclean comes before the public with a new story, unique for the Transilvanian regions, that of the Celts.

In a Europe that wants to be unitary, but still marked by national "trauma", the story of the Celts can be a beautiful example of a binder between the different parts of the continent.

Choosing the city as the central point of our activity is not a coincidence. Located on the outskirts of this Celtic enclave on the territory of Bistriţa-Năsăud county, the city of Beclean is an excellent place to hold a festival dedicated to the memory of these warriors.

If for the moment Celtic archaeological finds are missing from here, the importance of several archaeological sites in the area of Beclean, some contemporaries with them, such as the Dacian fortress of Bileag, recommends a large thematic festival focused on historical and musical reconstruction. 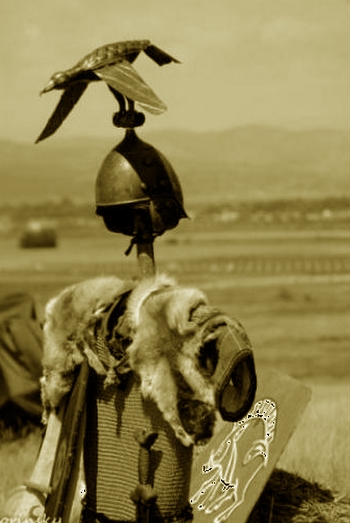 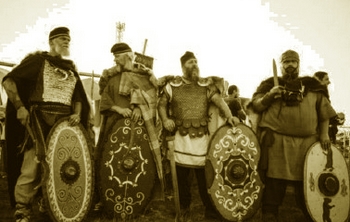 The location of the Celtic Transilvania Festival is one full of history, due to Băile Figa, where one of the most important archaeological discoveries of the last years in Europe was made: the site of the prehistoric salt exploitation. The discoveries here attest the operation of these exploits also during the presence of the Celts on this area.

Placed in a well-defined historical-archaeological context, near an archaeological site of European importance, the emergence of a large cultural festival dedicated to the Celtic world can be a new attraction and challenge for the public interested in the Transilvanian area's past and a good opportunity to promote the Beclean and its surroundings.

Starting with the first edition in 2014 as a local "party", we have grown into an international festival recognized as a standard of quality among European gender festivals.

Every year we receive requests for participation from musicians and reenactors from different countries, which means a recognition of the cultural value and dimension of this festival.

After the 3rd edition, the Celtic Transilvania Festival was nominated for the METALHEAD AWARD in the category "Best Romanian Emerging Festival" having as opponents strong commercial festivals. Not only that we were nominated but we also reached the final, in the top 5, where we ranked second, leaving behind heavy names in the field of music show biz, in the festival category.

As with previous editions, the festival will have two distinct components that complement each other, the activities of historical reconstruction and the concerts of folk and rock music. And since the motorcycle parade from last year edition was a real success, we decided to add them to this year edition too.

The public participating in the event will be able to learn through the conferences, workshops and performances characteristic of the way of living of the La Téne period as well as the folklore of the crafts of this civilization. Also at this edition we will focus on the activities of historical reconstruction and the visual impact of these activities.

The location of the festival was carefully chosen, on the plateau opposite Baile Figa, a picturesque area at the edge of the forest. 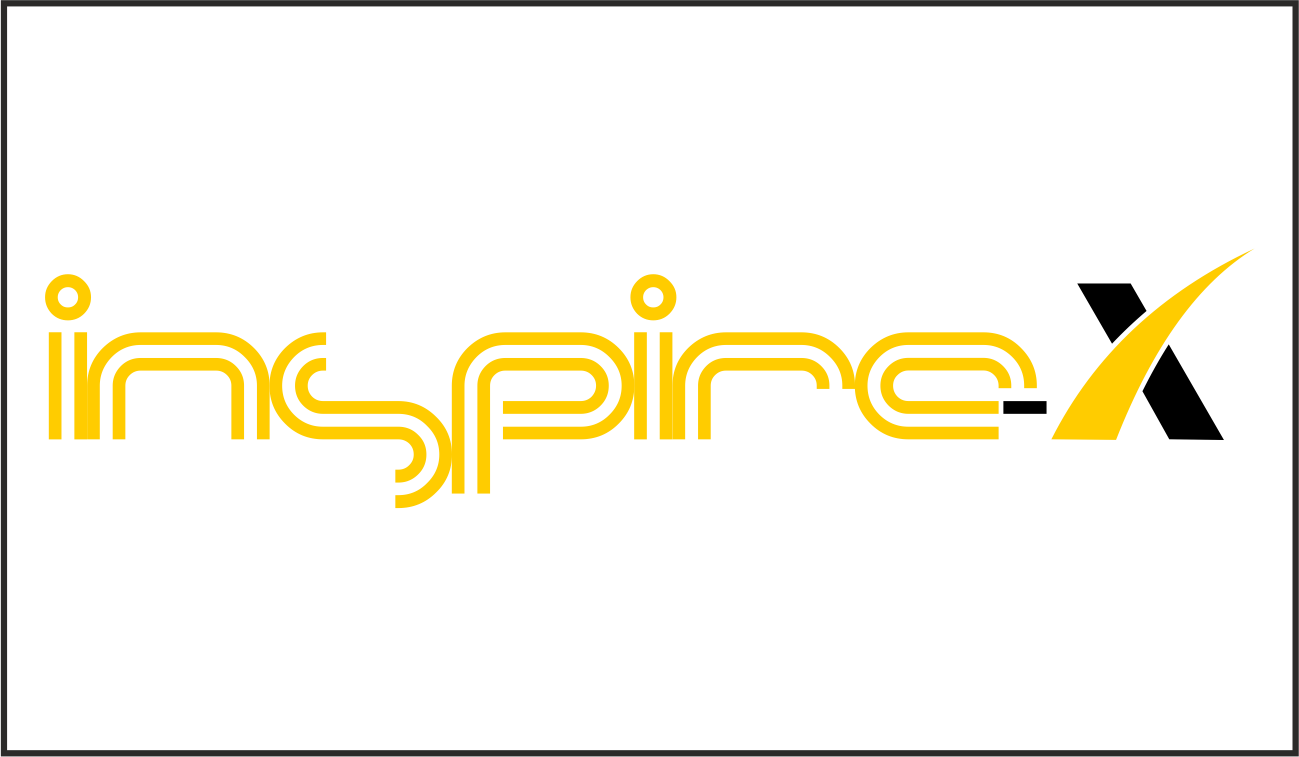